New Century Arts is a joint-stock company existing since 2006. It operates in the film industry, dealing with financing, production and distribution of films. It independently financed and produced the film entitled ‘Randka w Ciemno’ (Blind Date) (2009), which took the fourth place on the list of the most popular Polish cinema films in 2010. On the basis of ‘Randka w Ciemno’, New Century Arts has also commenced its activity on the film (currently non-cinema) distribution market in Poland. 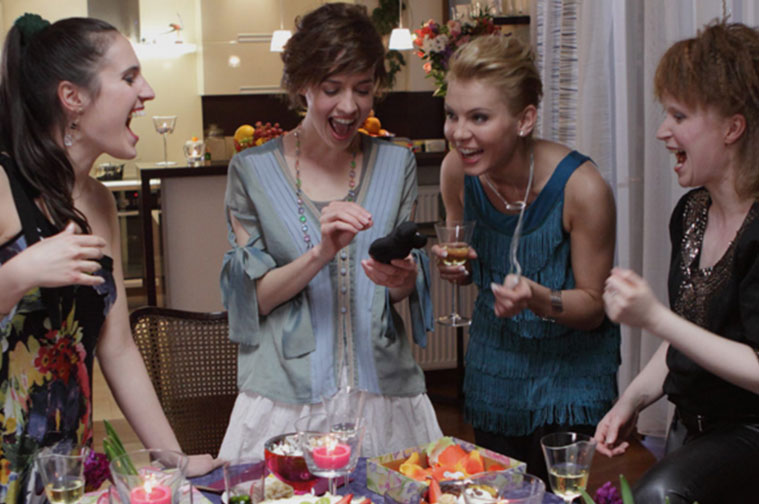 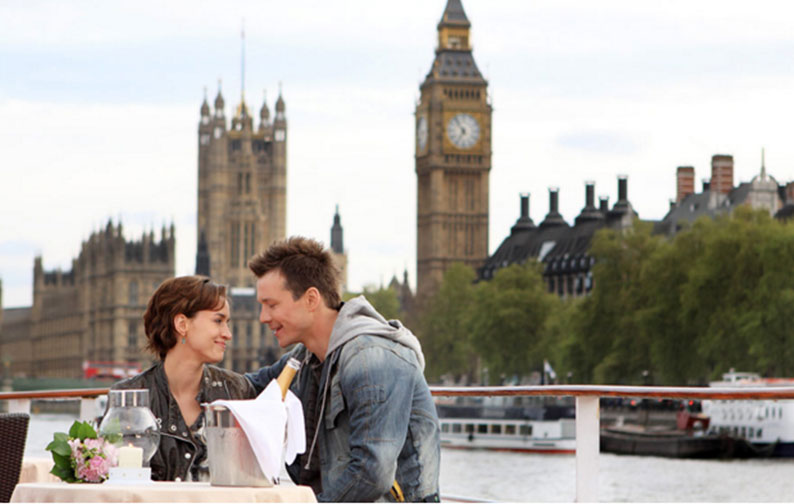 The oasis of peace
in the old Żoliborz

Inspired
by the future