Secretariat of the Management Board:

The Mint of Poland is a leading manufacturer and distributor of mint, engraved and medal products in the country, as well as an outstanding player in this segment on the global markets. In addition to the primary activity, the Company is developing its activity inter alia in the industries of processing of precious metals, property or electronic payments. 250 years of experience resulted in the highest competence and the ability to seize opportunities in today's business environment. 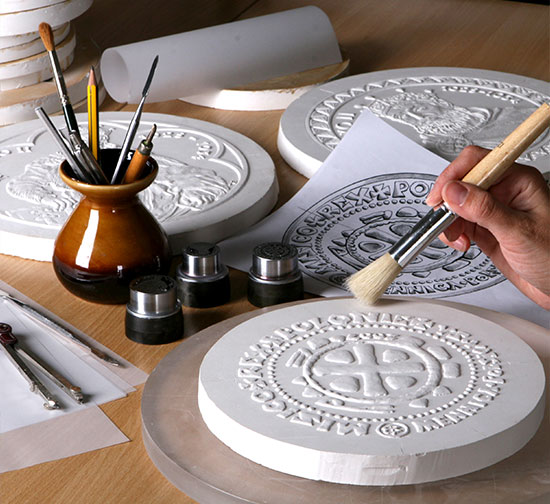 King Stanisław’s monetary reform and foundation of the Mint

The Royal Elections chooses Stanisław August Poniatowski for the king, obligating him to carry out a monetary reform and to establish a new mint.

A new monetary system in Poland

A mint reform comes into effect along which a new monetary system in Poland is created. In 1966, i.e. the 200th anniversary of this event, this date is set to be the official date of the foundation of the Warsaw Mint. Currently, in Poland, 10th February is celebrated as the Mint Master’s Day.

On the initiative of King Stanislaw August Poniatowski and upon his request, the Warsaw Mint manufactures a new decoration - the War Order of Virtuti Militari. The Polish highest military decoration was awarded after the beginning of the Polish-Russian war in defence of the Constitution of 3 May.

Third Partition of Poland and the break in its activity

As a result of the Third Partition of Poland, the Warsaw Mint is closed down. Its activity is resumed in 1810 for the Duchy of Warsaw.

November Uprising: to 1831 the Mint manufactures insurgent coins and it also becomes an armaments factory for the Polish insurgents.

The rouble entering Poland and another pause in conducting its activity

Closing down of the Mint by the tsarist authorities as the result of replacing the Polish currency with the tsarist rouble. The first Russian coin with a face value of 1 rouble was minted in 1842, starting the process of russification of Polish lands in the dimension of the currency.

The Mint in independent Poland

After regaining independence, the coinage production in Warsaw is reactivated. The official opening of the building of the Polish State Mint at ul. Markowska by President Stanisław Wojciechowski and Minister of Treasury Wladyslaw Grabski takes place. Grabski issues a regulation on the first Polish coin designs.

The Mint during the war

The new headquarters, an eagle with a crown and denominational coins

Beginning of transformations of the Mint, the end of which is to be in 1994. According to the Act of 29 December, 1989, coins again bear the name of the country, i.e. the Republic of Poland, and the national emblem - an eagle with a crown. In 1991 laying the foundation stone of the newly built building of the Mint at ul. Żelazna took place. A veil of secrecy was thrown over the production of new Polish denominational coins which are the official legal tender in the territory of the Republic of Poland until the present day.

The Mint on the Warsaw Stock Exchange

In 1998 the Company had its debut on the Warsaw Stock Exchange.

Change of the name and becoming part of Multico

One of the best in the world

As the leading manufacturer of mint products in the country and an outstanding participant of the foreign market in this segment, the Mint of Poland, famous for bold and innovative projects, is currently among three most technologically advanced mints in the world, which allows it to promote its brand successfully in the most distant destinations.

The leader’s position in the manufacture of the traditional money as well as the continuous development being the mission of the Company resulted in the fact that Mennica Polska S.A. has been actively developing its activity on the electronic money market since 2001. Wishing to keep up with the changing conditions on the municipal transport market, in 2006 the Mint of Poland launched the ‘Software House’. The author’s products, System Karty Miejskiej™ (City Card System) and GOLD™, as well as own electronic service sales network have been developed.

The ability to adopt a flexible approach to the needs of the dynamically changing market has allowed the Mint of Poland to develop successfully the activity of the Company in the real estate segment for years. The construction of one of the biggest and the most awaited skyscrapers in Warsaw will commence soon. The Mennica Legacy Tower complex, a joint investment of Golub GetHouse and Mennica Polska S.A, consisting of a 130-metre tower together with an adjacent building of the height of 36 metres, will be constructed at the crossroads of ul. Prosta and ul. Żelazna. 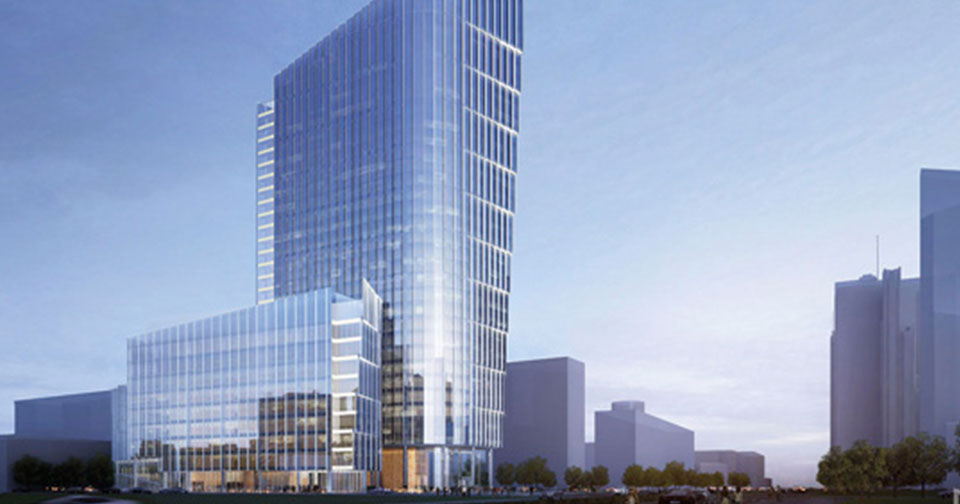 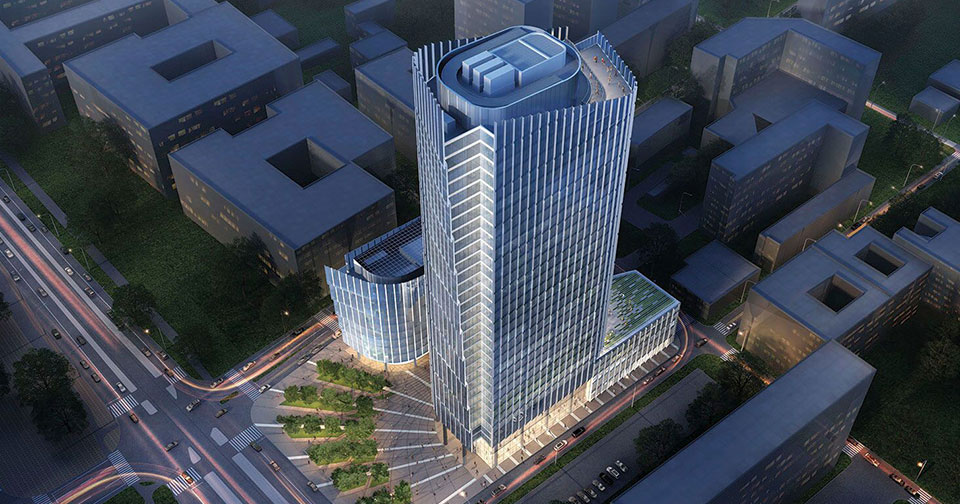 The best books
about the Polish nature